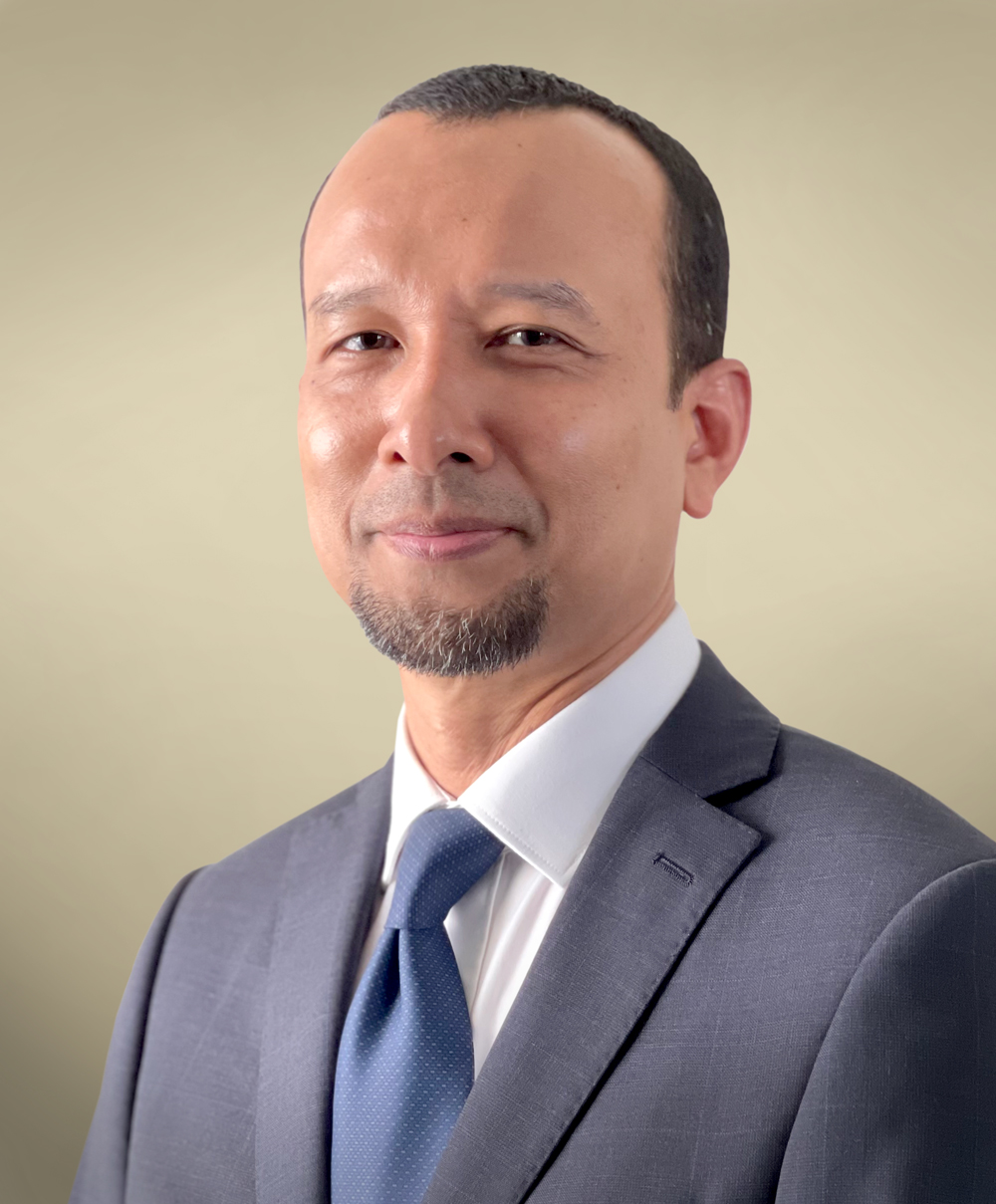 Datuk Mohd Hasnul Ismar is the Co-Founder and Chairman of Shoraka Group of Companies, and partner of Shoraka Advisory Services, Dubai. In July 2021, he joined Ireka Corporation Berhad as Group Managing Director. Datuk Mohd Hasnul has over 25 years of experience in fund management, treasury and consultancy works within the ASEAN and MENA region. He has acted as advisor on many mergers, acquisitions and corporate finance mandates in a wide variety of industries. Datuk Mohd Hasnul began his professional career at the Investment and Treasury Department of the Central Bank of Malaysia (Bank Negara Malaysia) 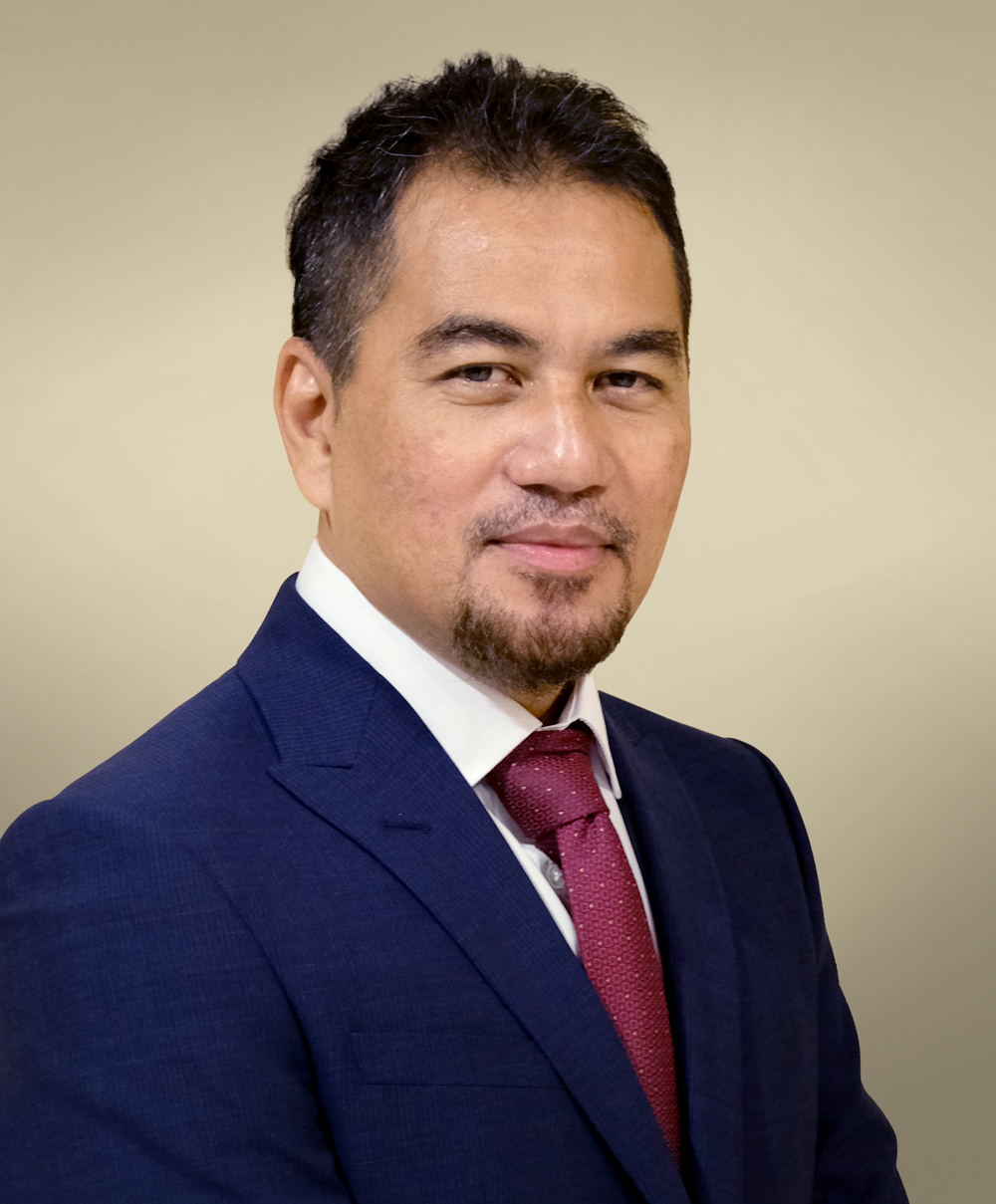 Encik Wan Ahmad Nazim currently holds the position of Group Chief Business Officer, Ireka Corporation Berhad (Ireka), and also the Executive Chairman, Ireka Engineering and Construction Sdn Bhd. He joined Ireka as Group Chief Strategy Officer on 5 July 2021 and was responsible for putting in place various strategic business development initiatives and the positioning of Ireka in the industry. All networking and relationship-building efforts with Government agencies and Regulators is under his purview. 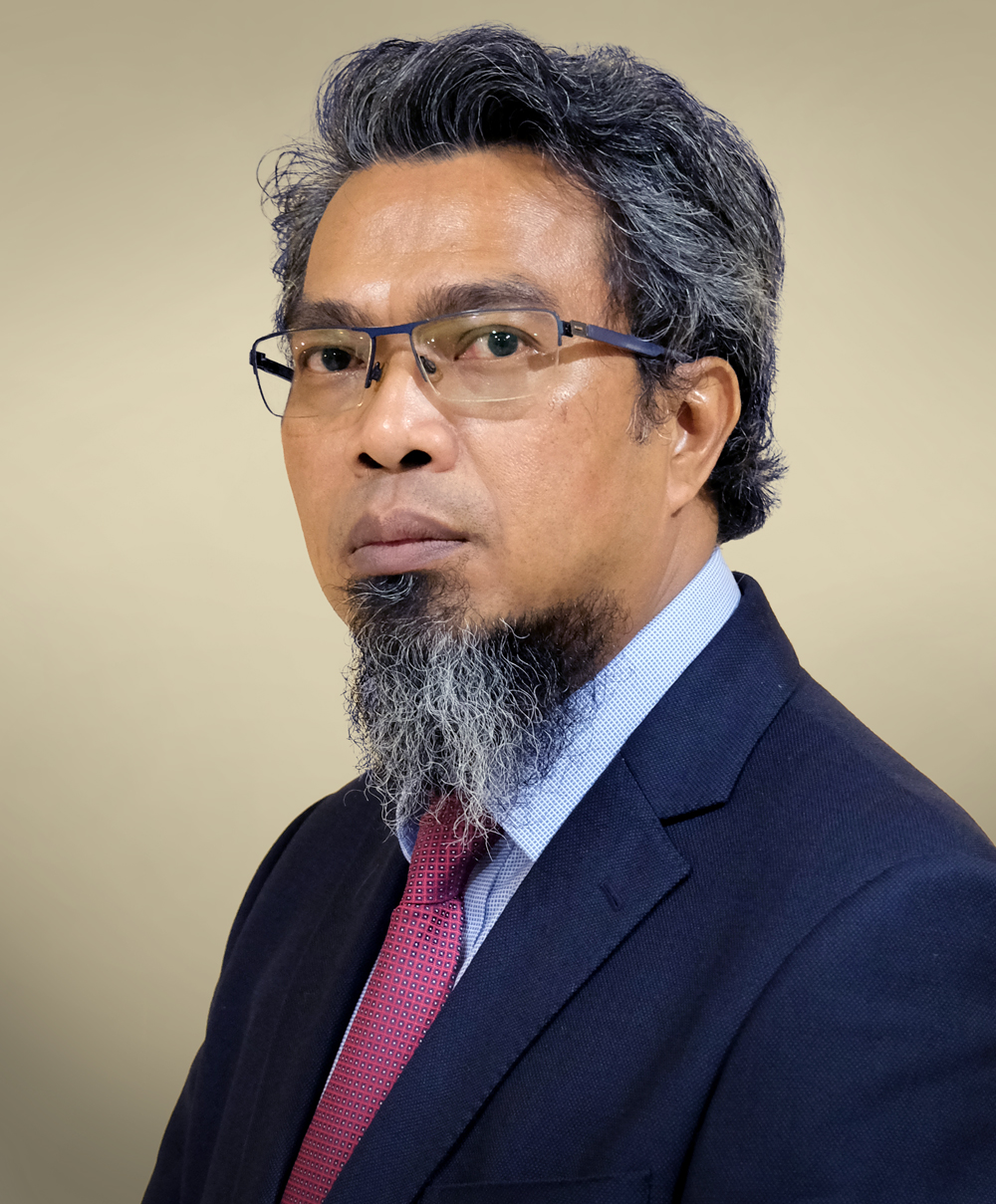 Prior to Encik Chairil joining Ireka, he served as the Deputy President Business, EXIM Bank. He was responsible for overseeing its Banking Department, Credit Insurance Department and Product Development Department. During his tenure with EXIM, he received three (3) awards from the Project Finance International Magazine, The Banker and Euromoney for Asia Pacific Deal of the Year 2013 for an IPP Project in Indonesia.

Encik Chairil holds a Bachelor of Science degree in the Joint School of Economics and Accounting from University of Bristol, United Kingdom. 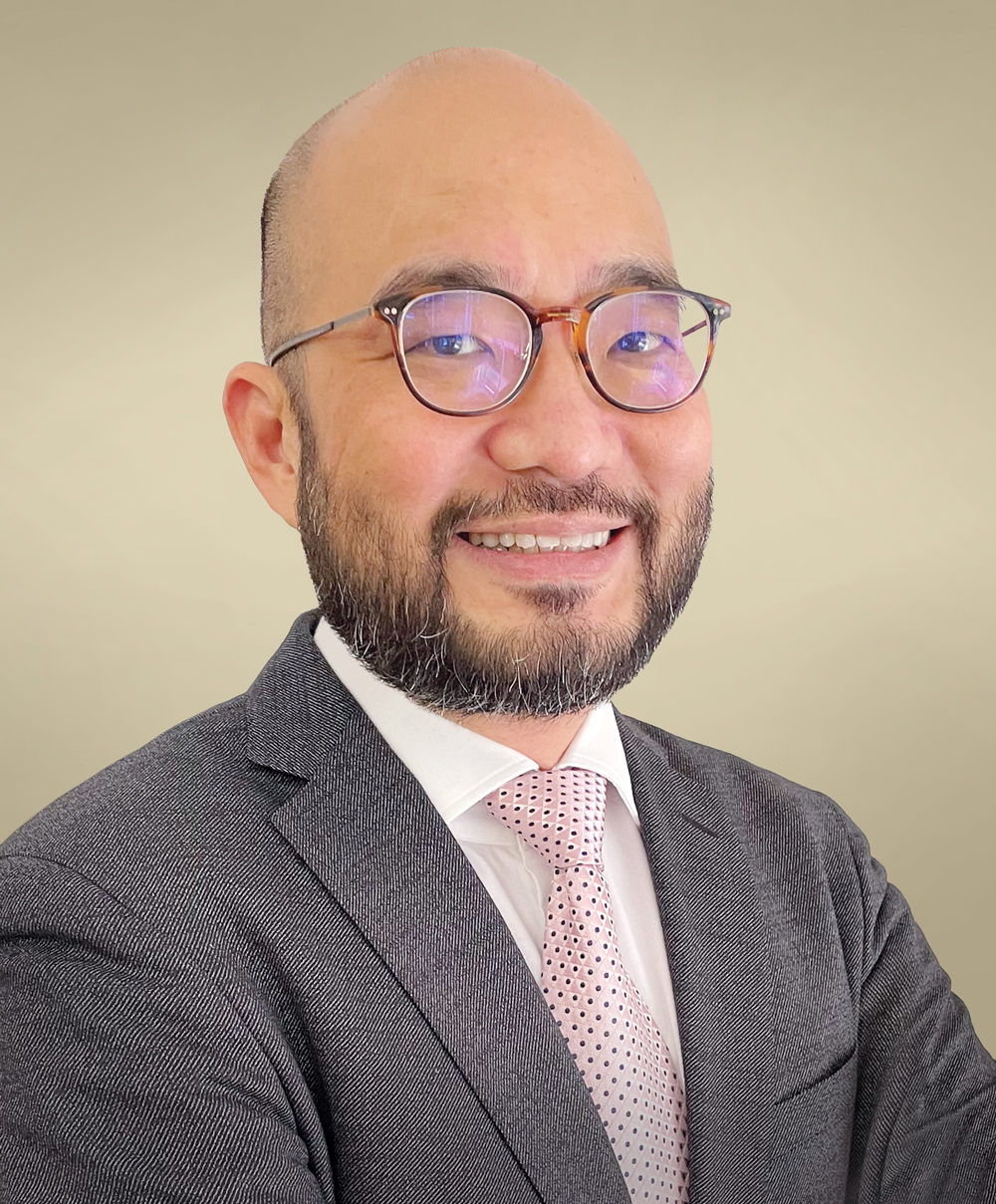 Simon began his career as a stockbroker in 1993 and left to pursue his MBA after the Asian Financial Crisis in 1997. He returned to Malaysia to lead a consultancy business which invested in domestic real estate from 2001 to 2006. Simon foray into investments and asset management began during his tenure as Chief Executive Officer at TA Investment Management Berhad from 2006-2008.

His subsequently roles were at CMS Trust Management Berhad (now known as Kenanga Investors Berhad), BNP Paribas Asset Management Sdn Bhd, Amundi Malaysia Sdn before joining Bursa Malaysia Berhad as Executive Vice President, Securities Market in 2018. Simon took on a new role with BrioHR, as one of the pioneering management team in Kuala Lumpur in 2019, prior to joining Ireka. 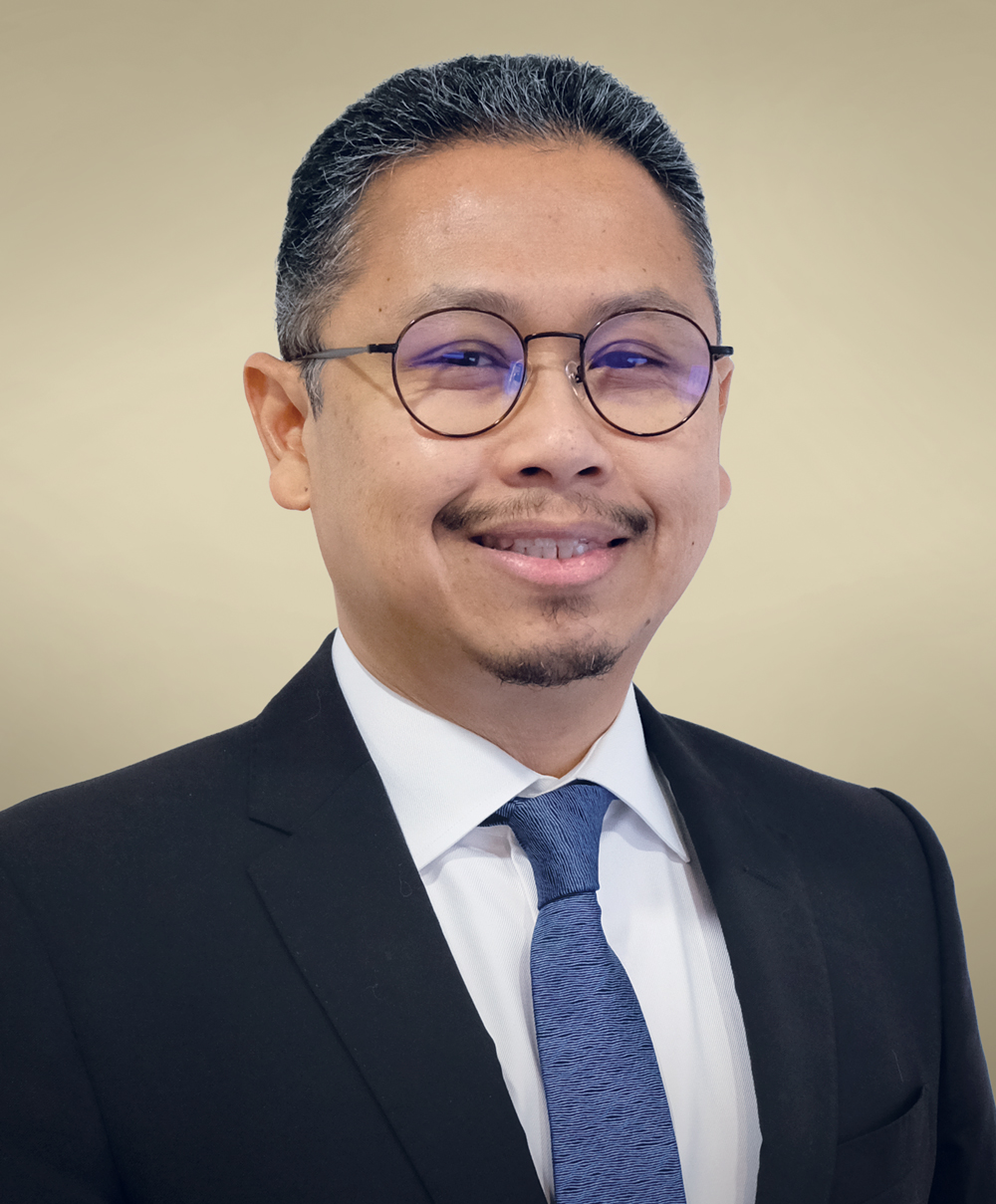 NOR SHAHMIR BIN NOR SHAHID

He began his career as an executive with Malaysian International Merchant Bankers Berhad where he was involved in various corporate exercises including reverse take-overs, initial public offerings and fund-raising exercises.

Prior to joining Ireka Corporation Berhad, he was the Chief Operating Officer, Ipmuda Berhad where he oversaw the corporate and business operations, human resources, finance including the transformation and acceleration programmes of the company.

Encik Nor Shahmir graduated from the International Islamic University Malaysia in July 1995 and obtained his Bachelor’s in Accounting in August 1995. He has been a member of Malaysian Institute of Accountants and a Chartered Accountant since April 2018. 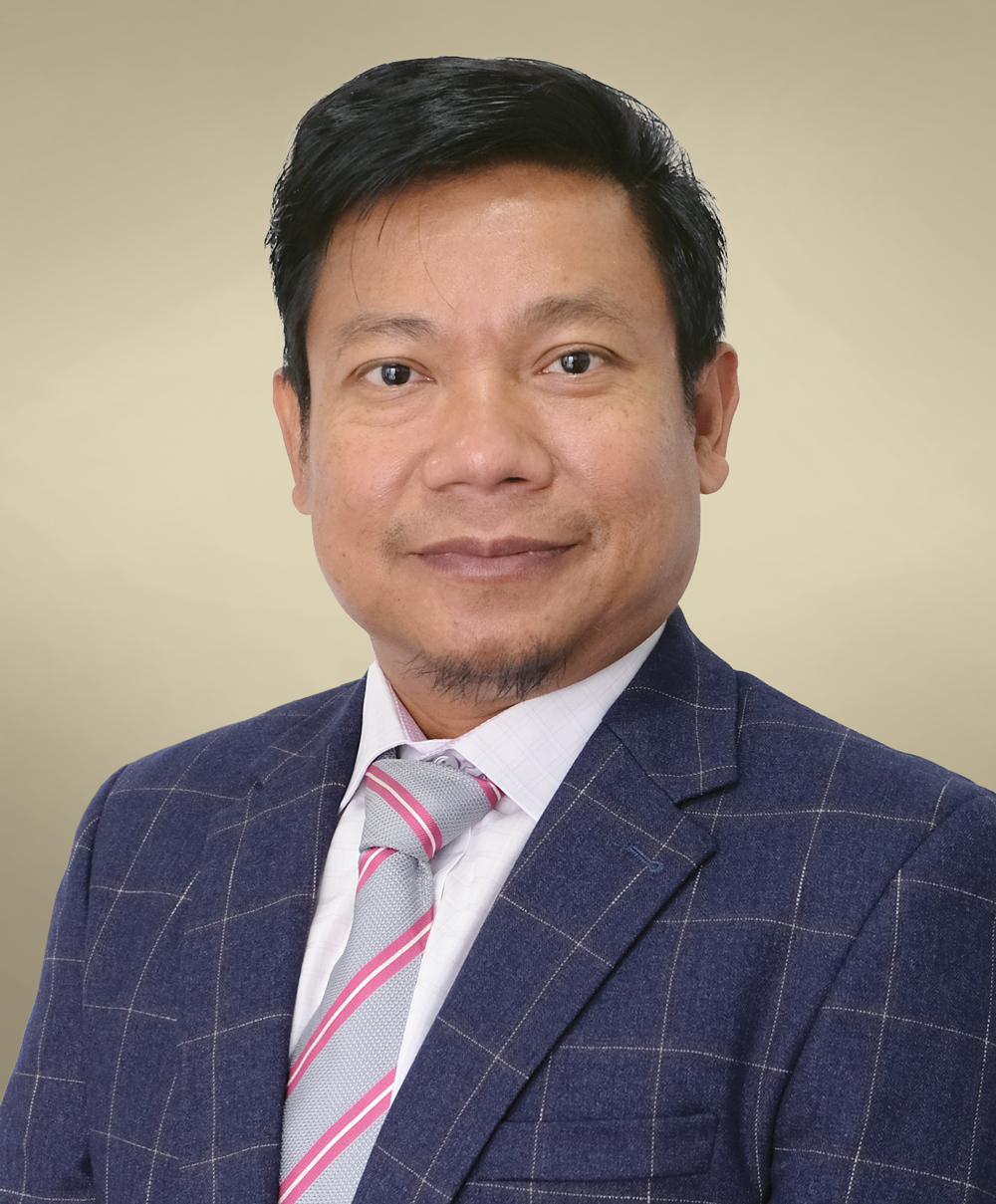 Johar Amat brings with him more than 25 years of experience in the banking industry, specialising in Islamic Investment and Treasury. He began his career with Bank Negara Malaysia (BNM) after graduating from the University of Manchester in the mid-90s. After a decade with BNM, Encik Johar left to join other financial institutions in Kuala Lumpur, Dubai, and Abu Dhabi, including the Central Bank of United Arab Emirates (UAE). He pioneered the introduction of the Central Bank’s Islamic liquidity product enabling the management of the daily Dirham Islamic Liquidity Market.

Encik Johar has been deeply involved in analysing global economic developments and their implications to the financial markets and highly conversant in risk management with deep knowledge in all financial products. 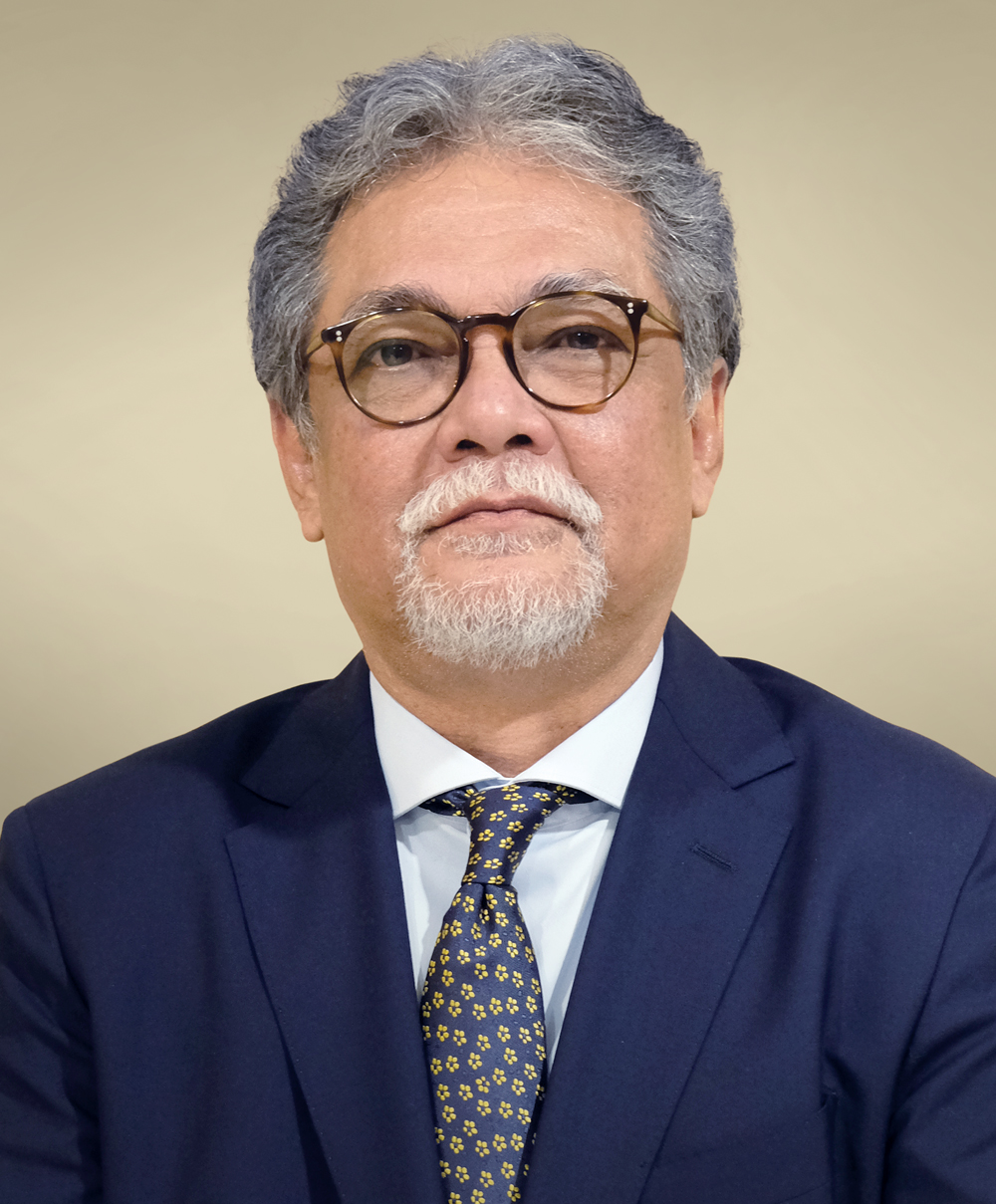 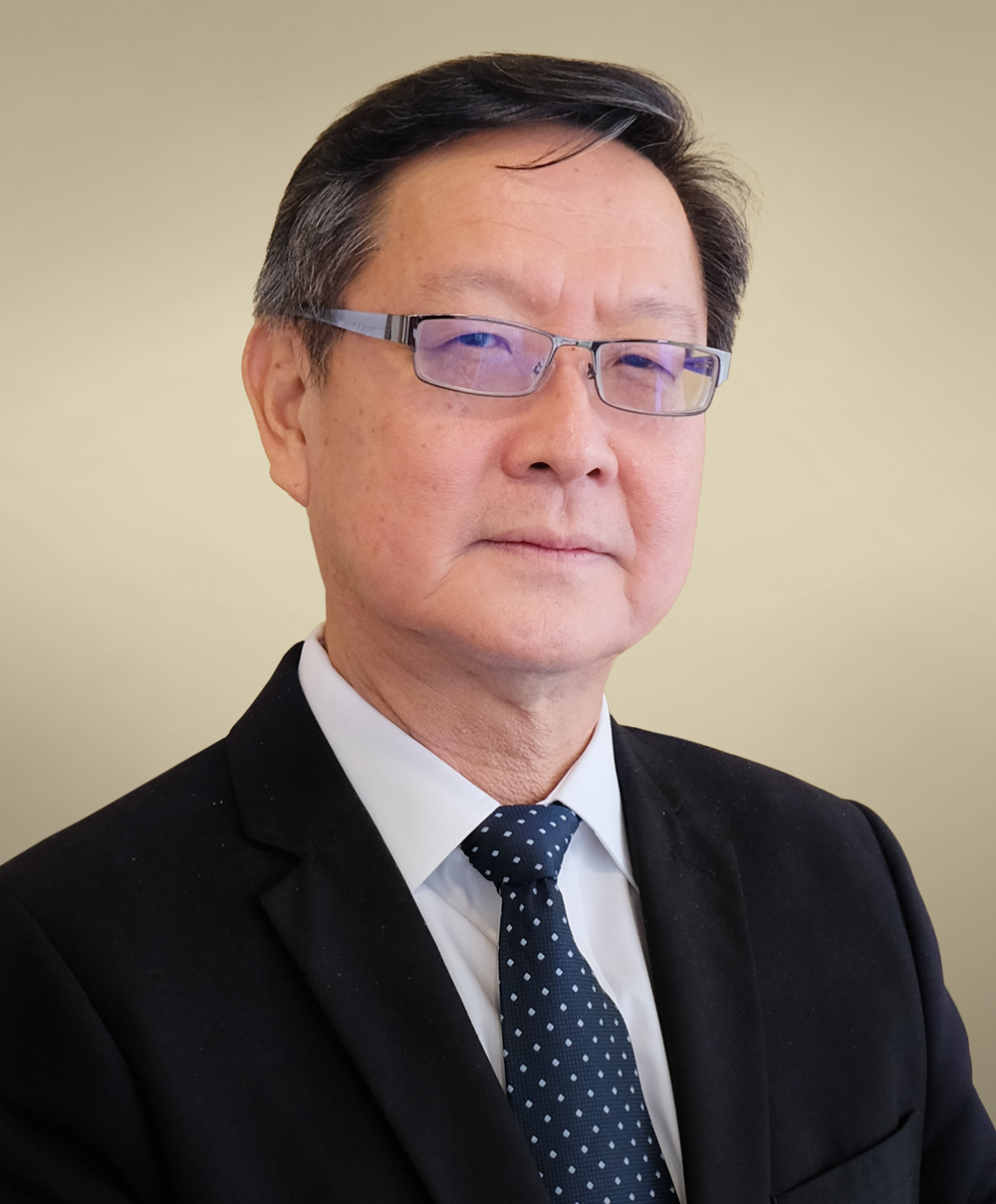 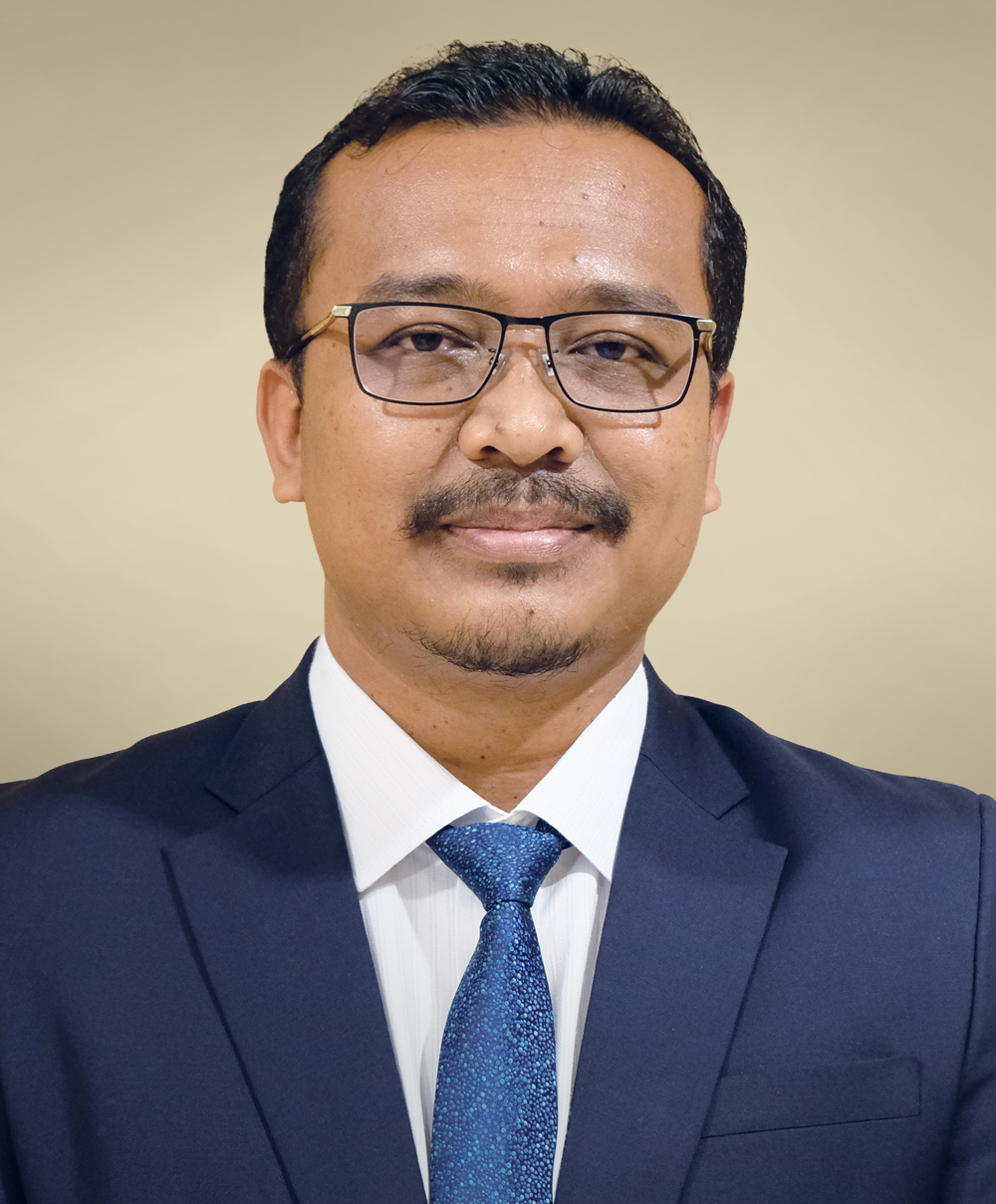 YH Dato’s extensive industry network has been instrumental in helping to secure numerous housing projects in the State of Terengganu.