A FUN TOUR OF THE NATIONAL SCIENCE CENTER

Kuala Lumpur, 27 November 2017: After more than two years of closure for a massive renovation, the National Science Center is finally reopened its doors to the public in mid-October 2017. To make it a memorable last school day of the year 2017 for 19 children from Open Hands Home, Kajang, IREKA CARES volunteers organized a fun trip to the National Science Center for them. 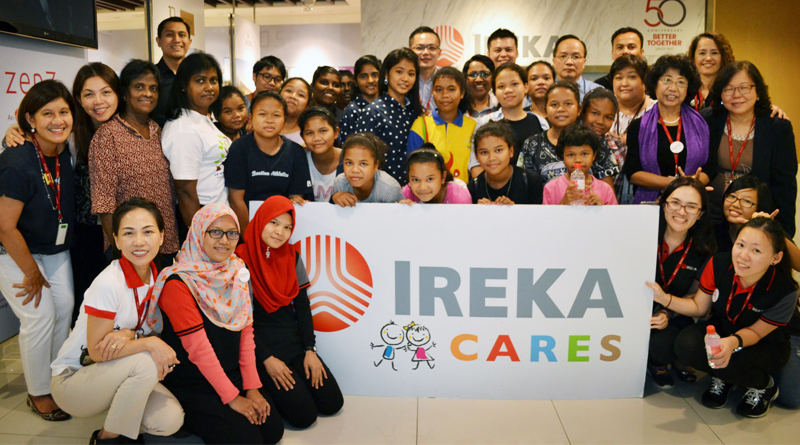 For IREKA CARES’ 2017 finale event, held on Monday, 27 November, volunteers and 19 children from Ireka’s adopted homes, The Open Hands Home had a fun, scientific and adventurous learning tour at the National Science Center. There is a lot more packed into the new-look Science Centre which the children loved so it didn’t matter if they had been there before.

The renovated Centre features many exciting hands-on interactive science exhibits, which are divided into nine different galleries. On the first and second level of the building, there are indoor galleries such as The Aquarium, Wonderspark, Eureka, I-Ray and so on, while at the outdoor educational park called Science Wonderland, there are a few more galleries including Subterranean Journey, Prehistoric Trail and more. The journey into this futuristic complex begins with a walk through the indoor galleries, where the children got to learn and explore about basic science, biology, chemistry, physics, technologies and innovations.  The children enjoyed all of it! 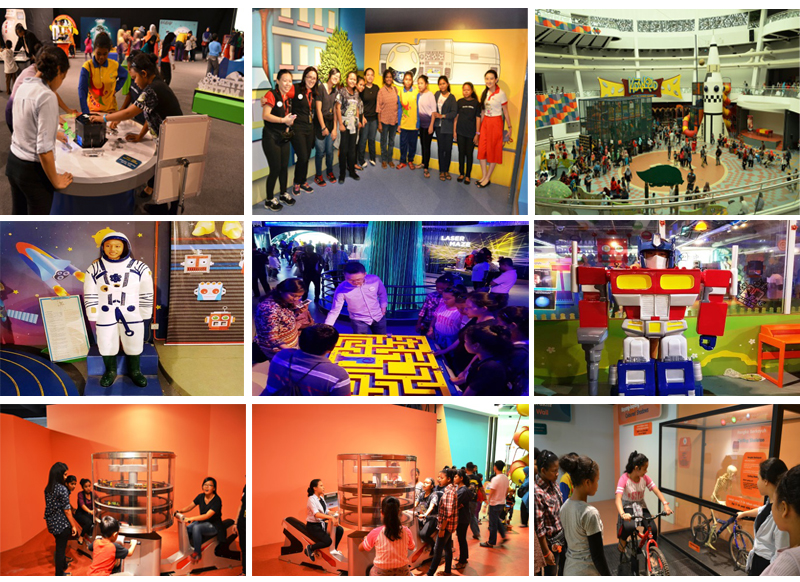 During the tour, the children had a fascinating walk through the “underwater” gallery at The Aquarium, and managed to enjoy a spectacular view of up to 80 different species of tropical and fresh water fishes. At the Wonderspark, the children also got to learn more about elements of nature like water, light and wind through interactive exhibits demonstrated on the spot. The next stop was Eureka, where the mathematical and physical concepts such as sound, wavelength, and music are introduced through experimental instruments and demonstrations. 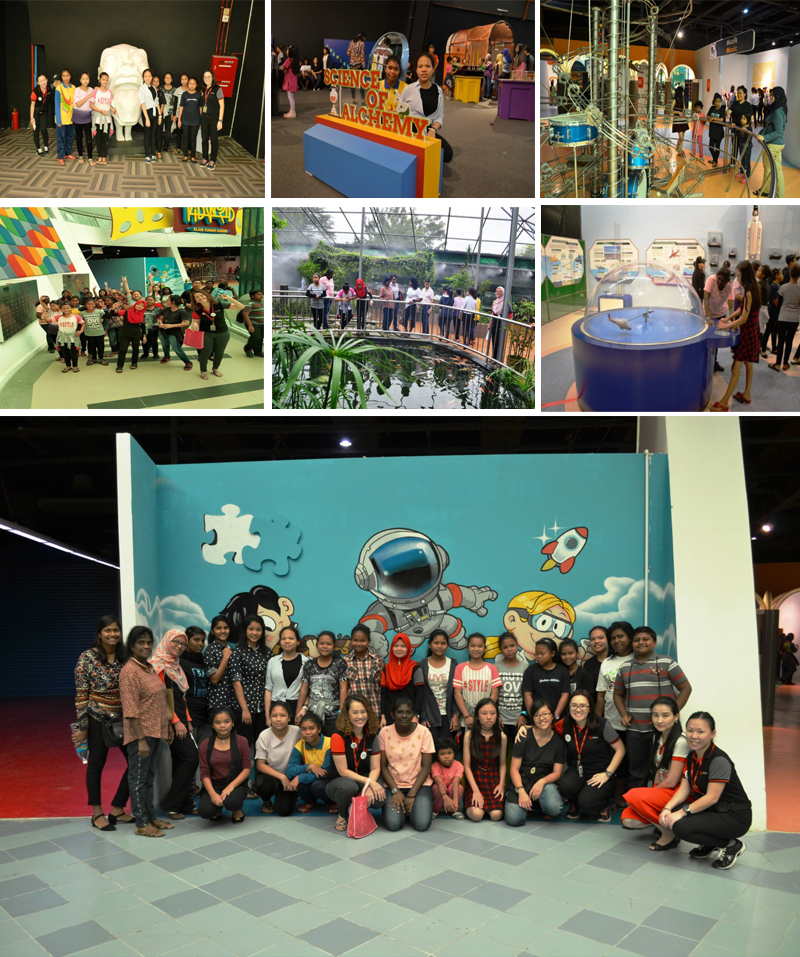 After three-hours at the National Science Center, it was time for lunch, but this time, IREKA CARES volunteers made it slightly different to the previous outings. IREKA CARES volunteers organized a “Meet & Greet Luncheon“at Ireka Corporation Berhad’s Headquarter Offices in Mont Kiara, as to enable the senior management and the children to spend time together.

As to ensure the children having a fun time during their visit to Ireka, and to mark the end of the finale event, Dutch game “Sjoelbak” was introduced to them after lunch. Though it was the first time for most of the children and volunteers to play Sjoelbak, all of them showed their enthusiasm for this game. Most importantly, they enjoyed the game!

This marked for another successful finale for IREKA CARES, now in its seventh year. During the luncheon, Datuk Lai Foot Kong, Ireka’s CSR Steering Committee’s Chairman who personally heads and takes a keen interest in Ireka’s CSR programme said, “I am so delighted as we are able to meet up with the children today, and I am truly proud of our volunteers who are willing to sacrifice their time to organise this meaningful event and spend time with the children. Keep up the good work and let’s make our eighth year another successful one!” 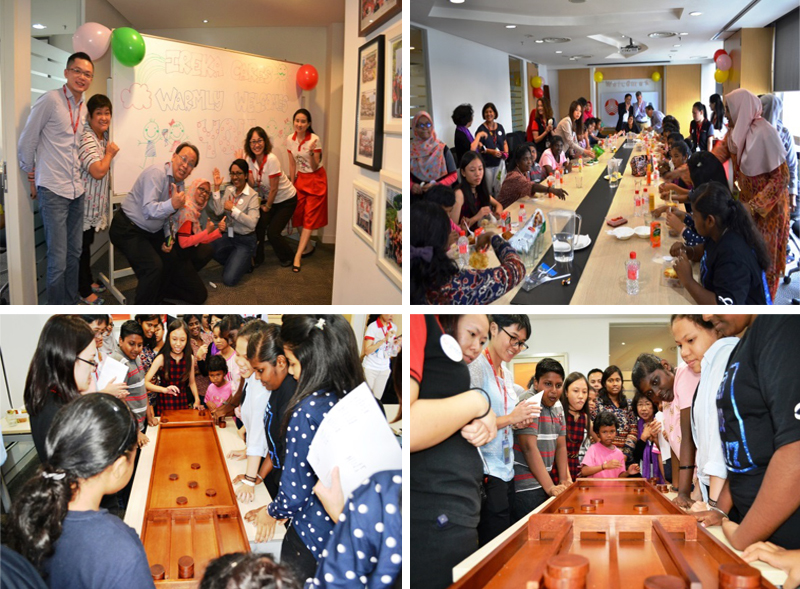