Kuala Lumpur, 29 September 2015: The Group successfully handed over its low density Kasia Greens link house development in June this year, Ireka’s first foray into the mid-market segment under its new property brand, Zenz. The Management is looking forward to launching its subsequent phase, dwi@Rimbun Kasia, in the current financial year. It will bring to these properties the same attention to quality, standard and style as its high-end properties backed by the Company’s established and extensive expertise in building contemporary homes. The Kasia Greens and Rimbun Kasia developments are in Nilai, Negeri Sembilan which is fast becoming the growth corridor and hub for residential properties and educational establishments, just south of Kuala Lumpur City Centre.

The other project Ireka plans to launch during this financial year is a multi-functional industrial office and warehouse development, ASTA Enterprise Park in Kajang. The caveat however for any of our property launches, is that Ireka, as a responsible developer, will only launch if the market conditions are right to do so.

On the construction front, the Imperia Puteri Harbour project in Iskandar Malaysia, Johor (for UEM Sunrise Bhd) was completed and handed over in June 2015. Current major jobs include the KL Eco City Residential Tower 1 and KL Eco City Office Tower 2 in Kuala Lumpur (both part of KL Eco City by S P Setia); Solstice @ Pan’gaea in Cyberjaya (by OSK Property Holdings Bhd) and the MRT Package V7 (construction and completion of the viaduct guideway and other associated works from Bandar Tun Hussein Onn to Taman Mesra). These projects on Ireka’s current order book will take the Group through the current economic uncertainty in Malaysia and world-wide.

Nevertheless, the Group still hopes to expand its order books during the financial year in view of the Government’s announcement that it will proceed with its infrastructure spending despite the economic challenges facing the country. It intends to hopefully participate in some of the major infrastructure projects such as MRT 2, and the SUKE (Sungai Besi-Ulu Kelang) & DASH (Damansara-Shah Alam) Elevated Expressway.

Ireka continues to manage its 23% owned associated company, Aseana Properties Limited (ASPL)*, with a portfolio valued at a Realisable Net Asset Value of about USD52.862 million as at 30 June 2015. ASPL’s plan to dispose of its assets over time, thus returning the excess capital to shareholders is currently underway. Ireka is hopeful that it will start realising its investment in the London-listed company during this financial year. ASPL has successfully divested a 4.7 hectare piece of land in Vietnam this year at a cost of USD23 million in August 2014. It is also reducing its stake in one of its vested companies, Nam Long Corporation from 11.6% to 8.3% as of today. ASPL’s operating assets include Aloft Kuala Lumpur Sentral Hotel, Four Points by Sheraton Sandakan Hotel, Harbour Mall Sandakan and the City International Hospital in Ho Chi Minh City, Vietnam. ASPL is currently developing the prestigious The RuMa Hotel and Residences, Jalan Kia Peng, Kuala Lumpur which is set to complete in 2017. Divestment of Waterside Estate was announced by ASPL on September 24th.

According to the Company’s Chairman, Datuk Lai Siew Wah, “The last financial year was a very busy one for Ireka and long may this continue as we enter our 49th year of operations. As a mature Malaysian construction-based company, we have experienced and seen through previous economic downturns with prudence and caution; this time will be no different. We will continue to work hard to fulfil our mission of maintaining shareholder confidence and stability in our business operations to achieve better performance in the future which will result in good shareholder value.” 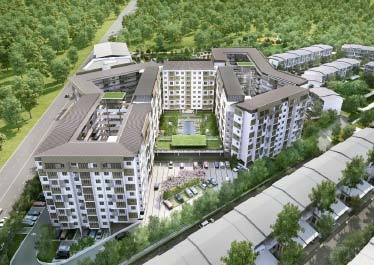 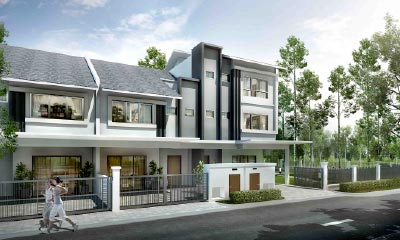 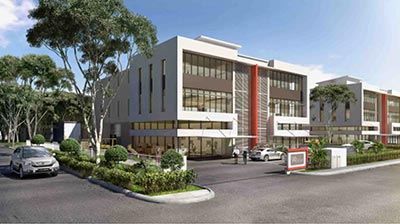 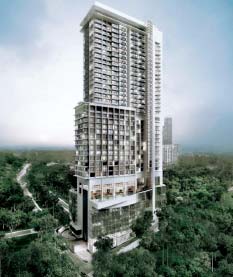