Kuala Lumpur, 30 August 2017 : Over the last year, the Ireka Group exercised caution in implementing its development and construction plans, preferring to wait for the downturn in the economy to take its course and to ride out the soft property market coupled with poor investor confidence. In September last year, it launched its first and only freehold, multi-functional industrial units, ASTA Enterprise Park in Kajang (located in the established industrial area of Bukit Angkat) and as of today, 64% of sales have been secured for Phase 1. Ireka also sold a piece of 5-acre industrial land to Malaysian Packaging Industry Berhad (Maypak) and the construction works, undertaken on a design and build basis, which is the Group’s forte, is moving apace and is expected to complete by January 2018. Ireka is proud that Maypak will be relocating their business to ASTA Enterprise Park.

In October 2017 Ireka plans to launch its latest development, KaMi, Mont’ Kiara under its successful i-ZEN brand. This will be a Japanese inspired contemporary design development in upmarket Mont’ Kiara where the award-winning designer, Mr Masaki Morinobu from Tokyo-based, Nonscale Corporation, will lead on the Japanese design features and facilities for the KaMi project. The pet friendly project includes plans for a Japanese restaurant, a convenience store, not to mention an Onsen spa. There will be 168 units on this development site and the Group is confident KaMi will prove to be a hit with Malaysian and foreign investors, particularly with Japanese investors.

Ireka owns a 23% stake in Aseana Properties Limited (ASPL)* and its prestigious current development, The RuMa Hotel and Residences in the heart of KLCC, is set to hand over in the first quarter of 2018. Plans are underway to launch KL’s latest luxury hotel to be operated by renowned international luxury hotel operator, Urban Resort Concepts (URC).The RuMa Hotel and Residences is a mixed development with 199 serviced residences offering contemporary style living on the same site. It is designed with plenty of character, with the hotel offering specially-crafted furnishing details heavily anchored in Malaysia’s rich heritage. Markus Engel, URC CEO said, “We are thrilled to open our first hotel in Malaysia. We look forward to welcoming guests from all over the world and to delivering URC’s renowned hospitality. We will work hard to ensure that The RuMa is a hotel that KL will be proud of and that pushes the capital’s luxury hospitality offering to the next level.”

“After a quiet 12 months, we are really looking forward to launching our KaMi project in prestigious Mont’ Kiara and we are confident that our cautious approach of waiting for the market to stabilize before launching will pay off. We also are waiting eagerly for The RuMa Hotel and Residences to become operational next year. I have no doubt it is going to be the last word on the world of luxury hotels in Malaysia,” says Datuk Lai Voon Hon, Group MD, Ireka Corporation Berhad. 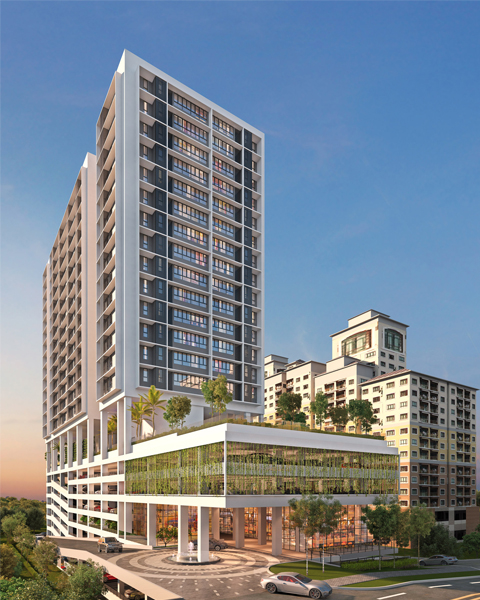 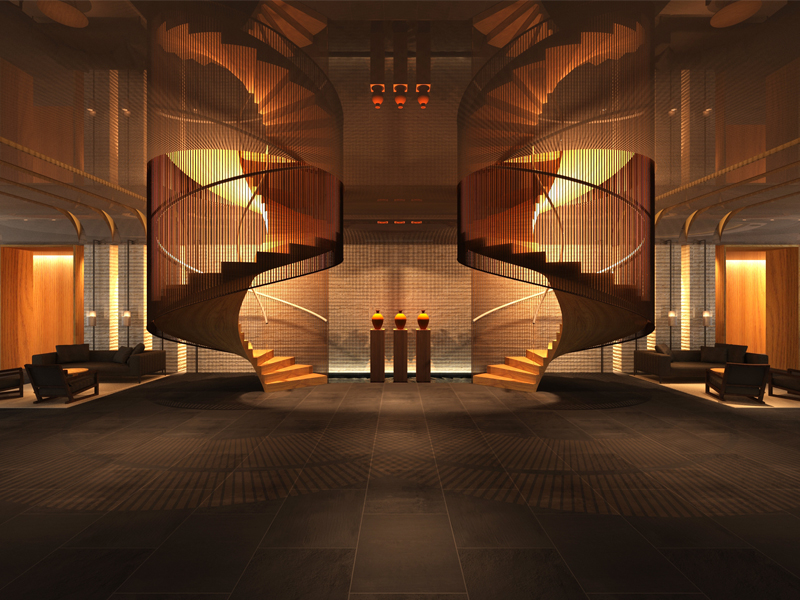 Founded in 1967, Ireka Corporation Berhad (‘Ireka’) has been listed with Bursa Malaysia since 1993. Today, the Group’s current activities are divided into three core businesses; namely Infrastructure, Real Estate and Technologies.

In its over four decades of operation in the Infrastructure business, Ireka has distinguished itself by its involvement in constructing some of the country’s most notable projects, achieved a number of significant milestones and contributed to nation-building through the plethora of major-sized civil and structural engineering projects. As a one-stop contractor with design-and-build capabilities, Ireka’s areas of expertise consist of civil engineering works, earthworks, building works, road works, public utilities and public transportation as well as planning and procurement of all operations equipment.

In the Real Estate business, Ireka is a developer of high-end residences in sought after areas of Kuala Lumpur. Ireka had successfully initiated the listing of a property company, Aseana Properties Limited (‘Aseana’) on the London Stock Exchange in 2007, and Ireka currently hold a 23% stake in Aseana. This move has allowed Ireka to undertake property development activities in Malaysia and Vietnam through its wholly-owned subsidiary, Ireka Development Sdn Bhd (‘IDM’), which is the exclusive Development Manager for Aseana’s projects. For direct property development, Ireka takes pride in the creation of the i-ZEN brand of luxury properties. i-ZEN represents a compilation of chic luxury developments, introducing a new level of enjoyment in urban living. Following the successful i-ZEN brand, Ireka created a sister brand, zenZ to venture into the mid-market property sector. The hallmark of any zenZ property is its dedication to the modern design and practical touches without compromising on style.

Ireka is committed to upholding the highest level of reliability, creativity, as well as quality in its services and products delivered. These are best reflected in the accolades and awards bestowed locally and internationally over the years.

For more information about Ireka and its three core businesses, visit us at www.ireka.com.my.

Aseana Properties Limited (‘Aseana’) is a property development company, listed on the Main Market of London Stock Exchange on 5 April 2007. Aseana was established to take advantage of the upmarket segment of property development opportunities in Vietnam and Malaysia. Aseana developed luxurious residential properties under the i-ZEN brand, owns and manages prestigious hotels, shopping malls, and office buildings. In Vietnam, it developed the City International Hospital in Ho Chi Minh City.