ASIA BALLET ACADEMY – Keeping You On Your Toe
19964
post-template-default,single,single-post,postid-19964,single-format-standard,bridge-core-3.0,qodef-qi--no-touch,qi-addons-for-elementor-1.5.3,qode-page-transition-enabled,ajax_fade,page_not_loaded,,overlapping_content,qode-theme-ver-28.4,qode-theme-bridge,disabled_footer_top,qode_header_in_grid,wpb-js-composer js-comp-ver-6.9.0,vc_responsive,elementor-default,elementor-kit-21820

08 Aug ASIA BALLET ACADEMY – Keeping You On Your Toe 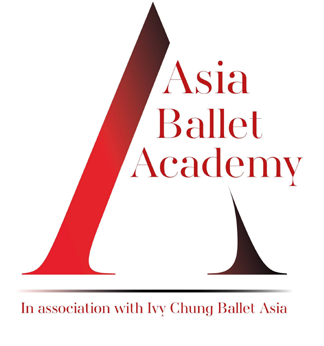 When Hong Konger, Ivy Chung started her ballet school in Mont’ Kiara in February 2019, the response was overwhelmingly positive. A ballerina herself, graduating from the Hong Kong Academy of Performing Arts in 1993, Ivy has taken her dance art to Korea and Canada performing and touring for over 10 years before returning to Hong Kong to start her own dance school, Ivy Chung School of Balle.

Ivy has had an illustrious dance career, which for her, began at the Universal Ballet Company in Seoul, South Korea, considered to be one of Asia’s leading ballet companies, according to The New York Times. Ivy admits that she learnt everything she knows from her time at Universal Ballet where Russian teachers were brought in to develop the ballet industry in South Korea. No wonder The New York Times described it as “A Korean Dance Troupe with a Russian Look”.

In Seoul, Ivy learnt the Vaganova Method of teaching classical ballet that was founded by Agrippina Vaganova from the Imperial Russian Ballet School in St Petersburg in the late nineteenth century. This method of classical ballet training included the development of body strength, especially the lower back, flexibility and endurance for the demanding jumps and turns in ballet. According to Ivy, “The Vaganova system of learning ballet is physically demanding and repetitive which students find harsh initially but they are never disappointed with the technical outcomes that follow.” 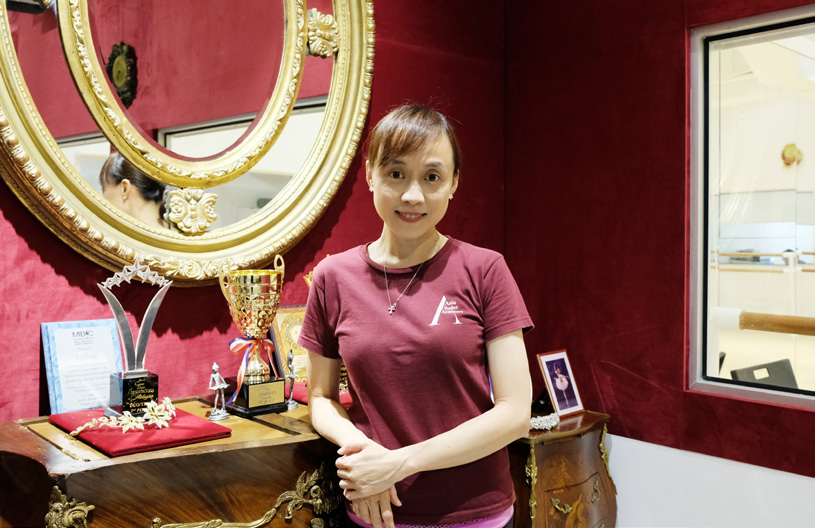 Ivy’s experience with Universal Ballet was an amazing opportunity where the training was life-changing – to be disciplined, focused and motivated about something, even when it was exceptionally difficult. It led her to perform and tour around the world for 10 years after that, dancing to several ballet styles, including Balanchine, Cecchetti, Italian technique and Bournonville. In fact, Ivy was one of the first Asian ballet dancers to dance internationally which is quite an achievement in itself. Today, students at the Asia Ballet Academy focus their learning mainly on the Vaganova method, and are also fortunate enough to take classes from guest teachers of various ballet styles. 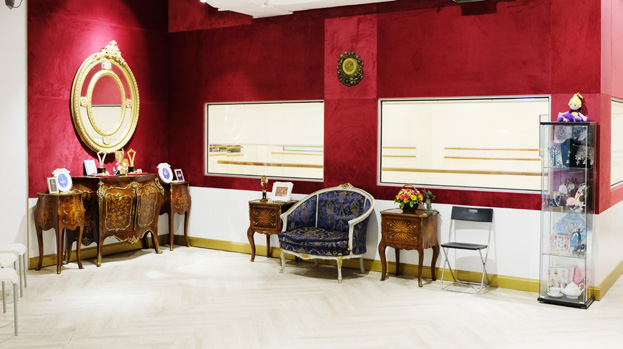 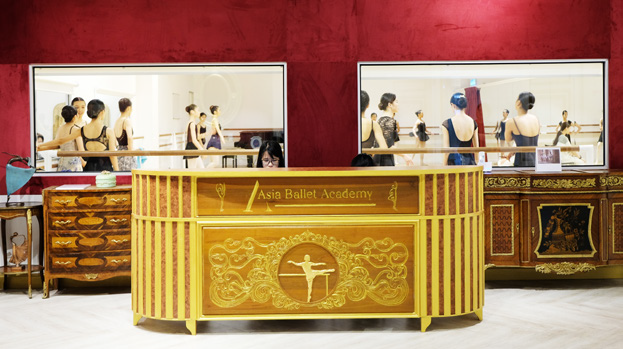 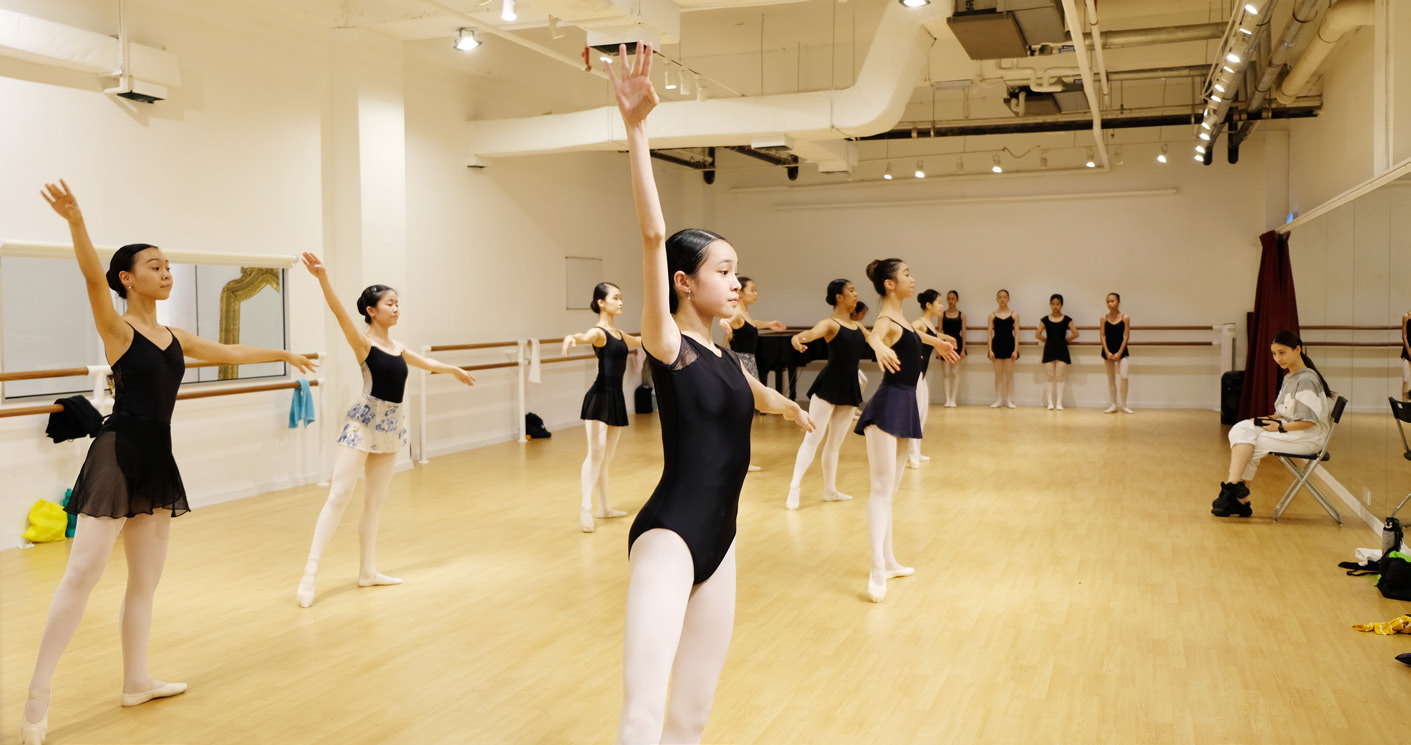 Bringing the Asia Ballet Academy to Malaysia was no accident. After running her own ballet school in Hong Kong for 17 years and touring Asia (and the world) with dance, Ivy recognized the increasing numbers of serious dancers in Malaysia who wanted to make it as professional ballerinas. She met many amateur dancers who home-schooled in order to pursue their dream and Ivy found that the schools here also supported their students with time out given to prepare for auditions or competitions. She also decided that running the academy from here was easier because Malaysia as a travel hub was ideal for students to get to from around the region. In 2017, Ivy founded the Asia Ballet Academy in Malaysia.

Ivy started with 20 students based in the Damansara Performing Arts Centre (DPAC) in September 2018 and today has 130 students. The Academy is today based in 1 Mont’ Kiara Mall in Jalan Kiara.

What catapulted the Academy into the limelight in Malaysia was its full production of “The Fairy Doll” at the Istana Budaya Centre with an all-Malaysian ballet student cast, with 2 American guests invited as artistic directors. Ivy wanted to provide these young Asian dancers with the experience of performing at full production scale as well as having their dance skills recognized. Through these sorts of events, Ivy wants to nurture leaders, teaching them about what goes into putting on a full-length production from the costumes, the stage sets, the music, the choreography, ticket sales and so on. In December 2019, we can look forward to another full production from the Asia Ballet Academy – Don Quixote.

Many of the teachers at the Asia Ballet Academy have been trained by Ivy herself so they understand her philosophy of not only teaching to raise the artistic standards of their charges but also be role models for them – to be disciplined, elegant and poised at all times! 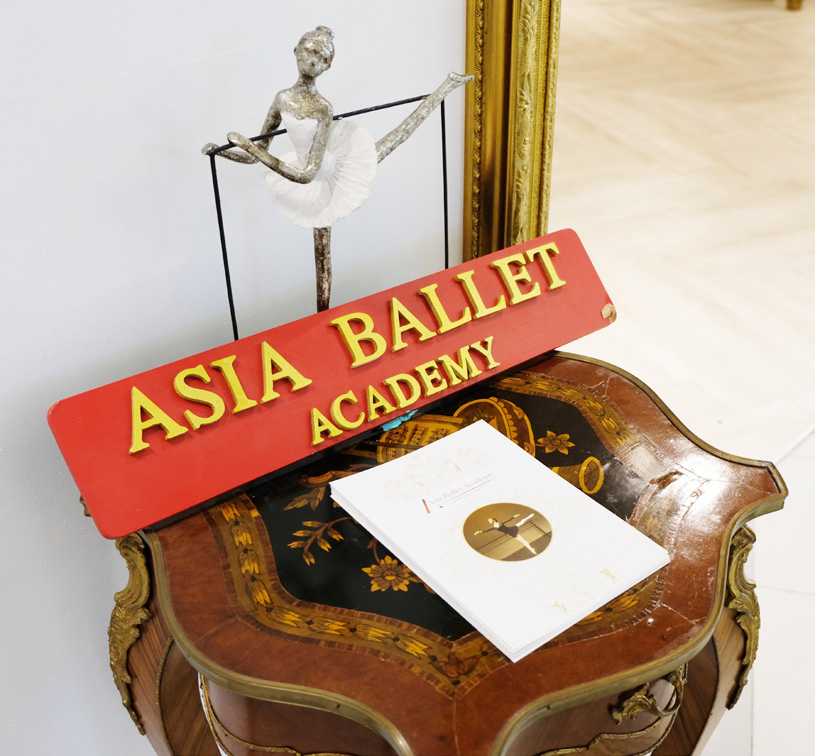 Ballet is perhaps the most wellknown dance form across the world. It is a type of dance known for its rigid technique and prima ballerinas. Ask anyone about pointe shoes or a tutu, and they will immediately conjure the lithe form of a ballerina performing pirouettes across a stage. However, there is much more depth to this rigorous dance than magnificent costumes; and making it to professional ballerina status requires commitment and dancing skills par excellence. Two other critical factors involve opportunity and exposure which is something Ivy is all too aware of because she spends much of her time, aside from teaching, helping dancers get jobs as ballerinas.

“Many Asian students don’t think they are good enough to turn professional and coupled with the difficulties of getting through bureaucracy such as getting visas for them to work overseas, they are put off before their careers even start. I am determined to find them international placements and get my students to start by performing in festivals abroad which is good networking opportunity for all of us.”

Ivy firmly believes that dance as a career is possible and also organizes international ballet competitions for students in Asia to advance their learning and skills. There are opportunities available because according to Ivy, there are many ballet companies all over the world who need the breadth of dancers. You can hear the passion in Ivy’s voice as she describes preparing her students to be technically and mentally ready if they want to take it one step further. It is not good enough to be driven and talented, she also needs her dancers to be assertive, independent and streetwise. Ivy also wants them to be healthy and happy dancers so she discourages strict dieting because as she sees it, “I don’t want Barbie Doll dancers. I want my students to eat well because they need energy and muscle to dance and to avoid injuries.” This is refreshing indeed.

In 2014, Ivy founded Canaan Dance which is an international dance education organization providing workshops, auditions and international ballet competitions to nurture dancers in Asia, and to provide them with scholarships and opportunities to study professionally abroad. One of her success stories is Hong Kong born Janis Liu who, at 22 is principal dancer at the Arts Ballet Theatre of Florida and who also won Gold Medal at the Miami International Ballet Competition in January 2018.

Ivy is all about her students and her goal is to help them achieve a career in ballet, if they so wished and if not, to enjoy themselves through dance.

As Ivy says, “I want them to have a safe place where they try and they are going to fail sometimes, and it’s going to be difficult. Then they improve and get to where they are capable of getting to with their dance and with life.”

For this dedication to her students, Ivy has won numerous awards including Gold for National Outstanding Arts Teacher Award, Outstanding Instructor Award in the 4th China Youth Arts Festival – Hong Kong Section, Elite Society Award and many more. Worthy of note is Ivy not mentioning or even referring to her string of awards both as a dance instructor and choreographer throughout the interview, not even once!

If you would like to learn more about the Asia Ballet Academy, check them out at www.asiaballetacademy.com