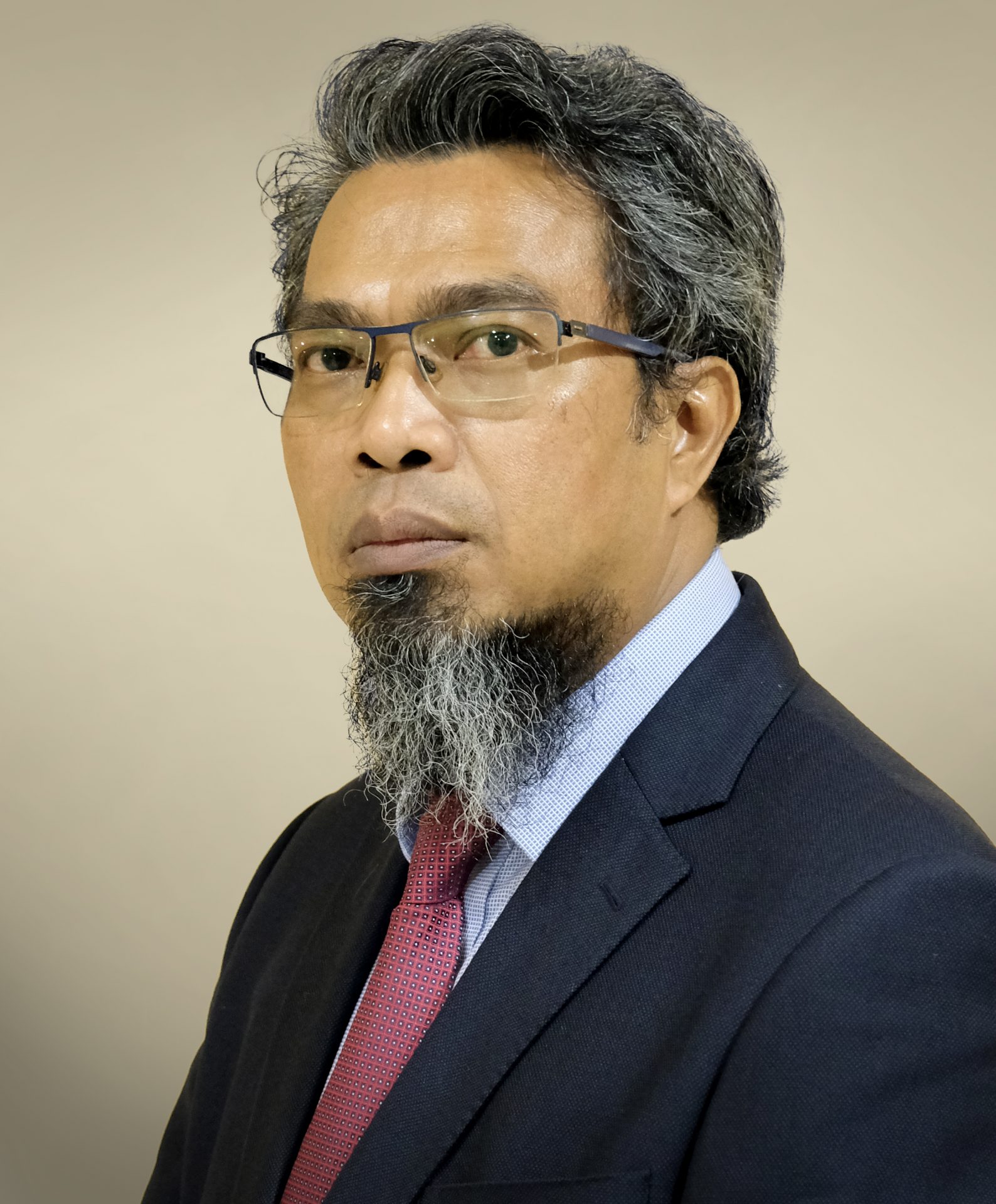 He last served at EXIM Bank as Deputy President Business responsible for overseeing Banking Department, Credit Insurance Department and Product Development Department. During his tenure, EXIM Bank had received 3 awards from Project Finance International Magazine, The Banker and Euromoney for Asia Pacific Deal of the Year 2013 for an IPP Project in Indonesia. At EXIM Bank, he was a member of various management committees.

He had numerous speaking engagements locally and internationally. He was appointed by CIDB as one of the Panellist of Assessor for Malaysian Construction Industry Excellence Awards 2017 and 2018 (MCIEA) for International Achievement Award.

Chairil bin Mohd Tamil holds a Bachelor of Science in the Joint School of Economics and Accounting from University of Bristol, United Kingdom.

Wan joined Ireka as Group Chief Strategy Officer on 5 July 2021 where he is responsible for the various strategic business development and positioning of the Group within the industry. He is also in charge of all networking and relationship-building efforts with Government agencies and Regulators. He currently holds the position of Group Chief Business Officer, Ireka Corporation Berhad, and Executive Chairman, Ireka Engineering and Construction Sdn Bhd. Concurrent to this, Wan is also the Group Executive Director of Shoraka Group, responsible for all Advisory Services in Malaysia and the Southeast Asian region for the Group. Wan has over 30 years of capital markets experience, in particular the stockbroking industry. He was formerly the Vice President of MIDF-Sisma Securities Berhad, in charge of Dealing and Business Development.

Wan has acted as lead on many business sourcing deals within the ASEAN region and successfully built a reputation as a highly-respected deal maker within the region. Wan brings with him vast experience in fund-raising and investment placement. Throughout his years in the stockbroking industry, he had concluded more than 30 private placement deals.

Wan is also a board member of MIASA Malaysia, a Mental Health Advocacy and Peer Support group based in Petaling Jaya as well as the Director of Qaiser Darussalam, an Islamic Academy and enrichment centre since 2013.